Be the first to review this product
€175.00
In stock
SKU
Moeder, wat is er mis
Add to Wish List

A rare great Sixties book with black and white illustrations 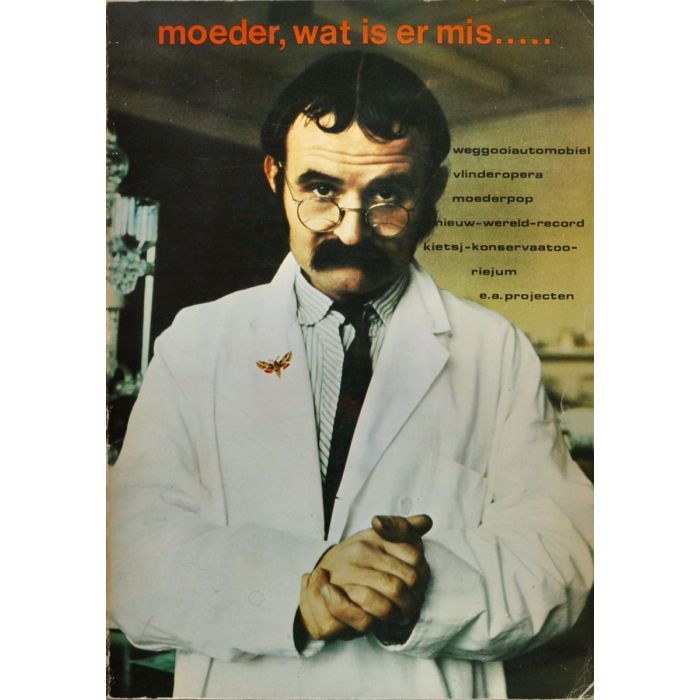