The underground newspaper of the Haight-Ashbury 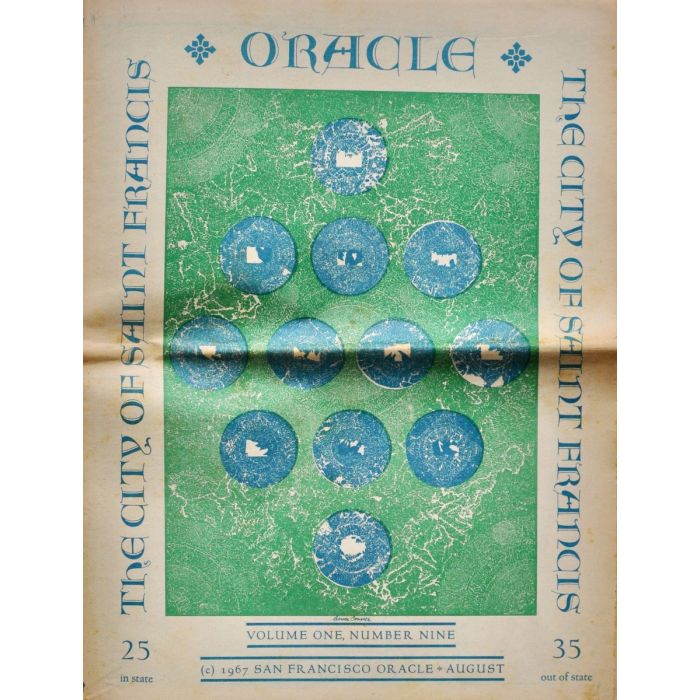