Be the first to review this product
€325.00
In stock
SKU
Suikergoed & Marsepein
Add to Wish List 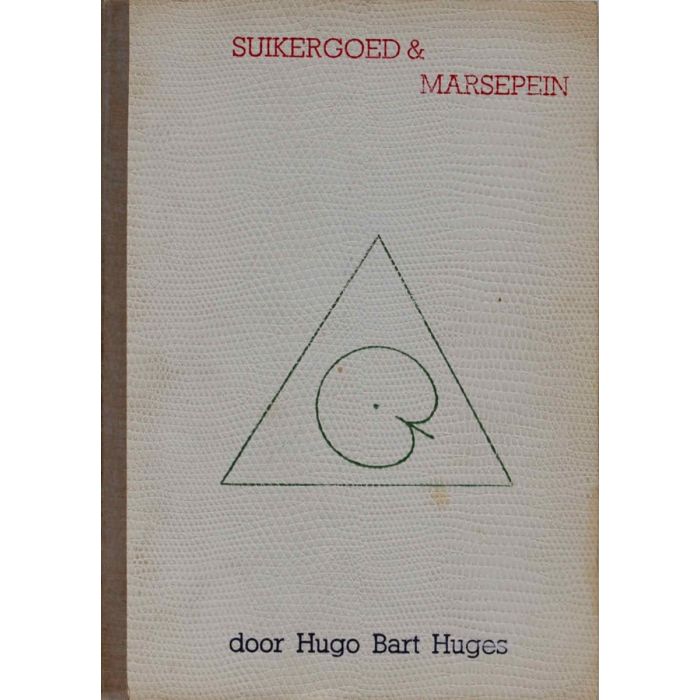 Bart Huges - Suikergoed en marsepein. An explanation of the rational and the procedure for trepanation (a whole in the skull to increase the blood volume). This book accompanies his famous Homo Sapiens Correctus scroll. Bart Huges, who trepanated himself, was related to provo and the happening scene around Jasper Grootveld. Content: Introduction; Open letter to Prof. Dr. Ariens Kappers; Open letter to Prof. Dr. P.C. Kuiper; The go; Bart Huges interviewed by Joe Mellen; Joe Mellen interviewed by Bart Huges; Open letter to Prof. Dr. K.M. Bykov; Timothy Leary as a Third-Eyer; Letter to the reader; The secret for a good trip, by Richard Hubner (Reproduced from Moksha # 7; 1968); Afterword by Hugo Bart Huges. This is a later version of 1969 (?) as it contains 34 pp. and two additional articles (in comparison with an earlier version of 24 pp.) from 1969: The tabu on the soul Part I and II, by Richard Hubner (Reproduced from De Bazuin; March 1969).