The HAPT magazine concept was applied in the UK, Switzerland and Holland 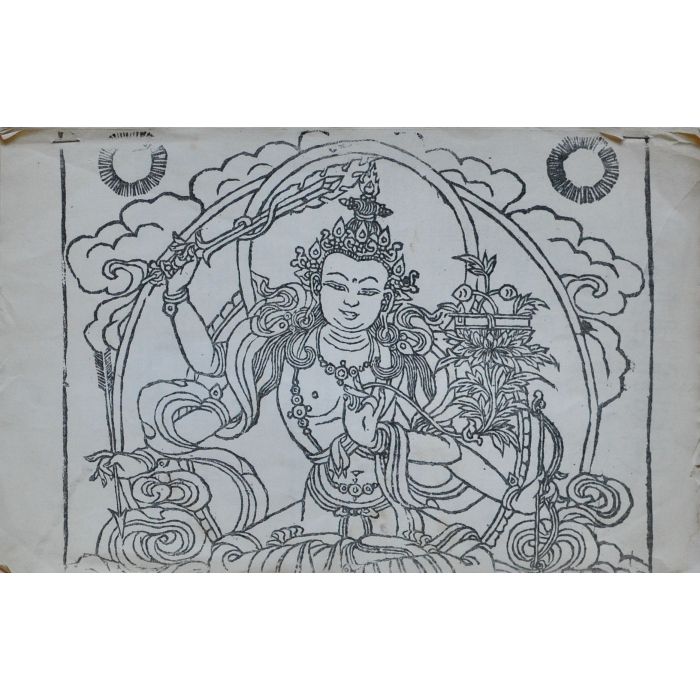