This issue of Bulletin-périodique has a comic by Willem 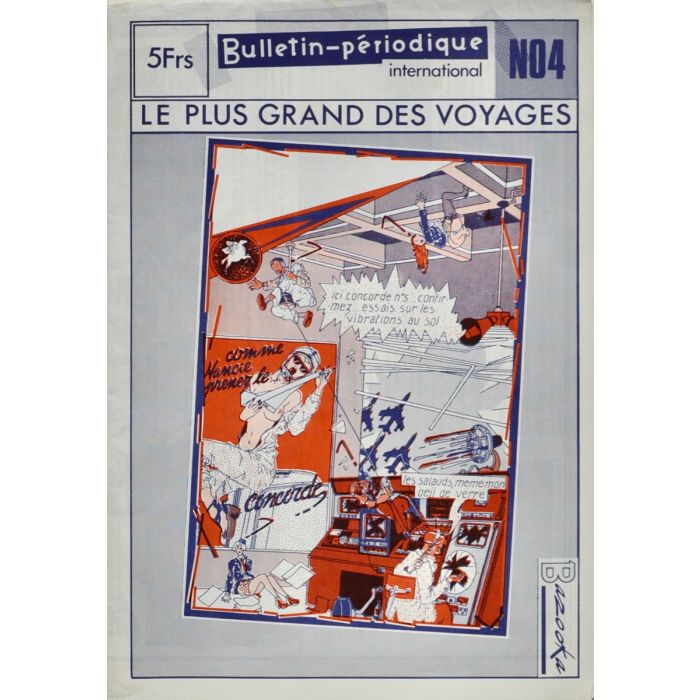