The Bazooka collective at its best 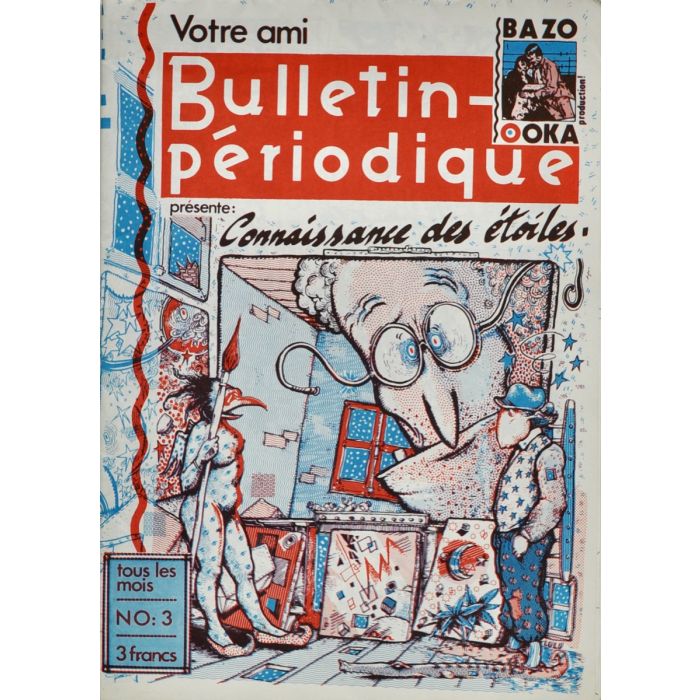