Another great magazine by the Bazooka collective 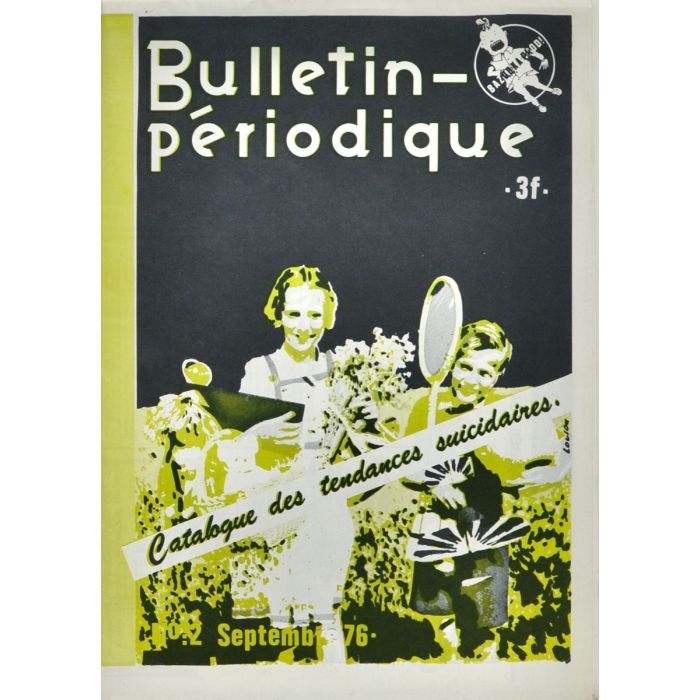