A great magazine by the Bazooka collective 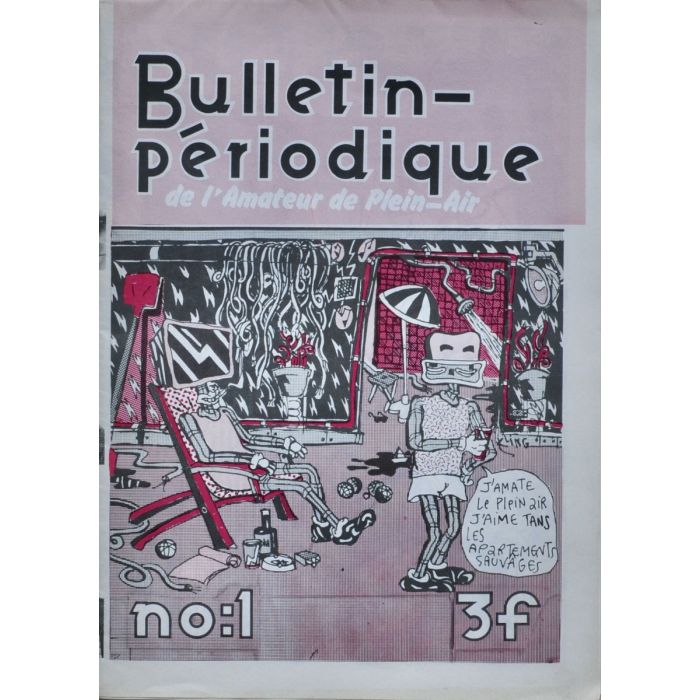 Bazooka Productions - Bulletin-périodique no. 1. French punk magazine. Content: This is the fashion that I am; The secret garden; Atomic bombs; Comics; Klic Klac Kaki.