Be the first to review this product
€675.00
In stock
SKU
The San Francisco Oracle facsimile edition
Add to Wish List

A complete set of the original magazines is virtually impossible to get. This is a very good alternative. 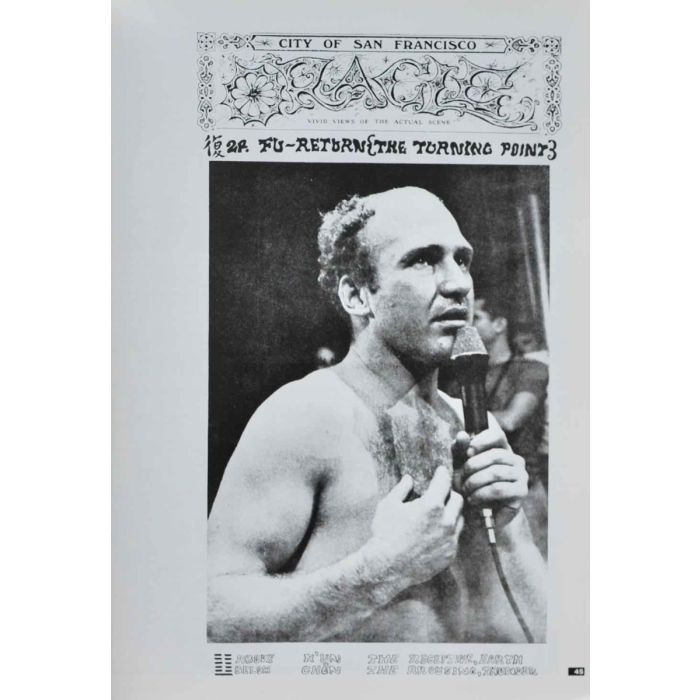 Allen Cohen (Ed.) - The San Francisco Oracle facsimile edition. The Psychedelic Newspaper of the Haight Ashbury 1966-1968. Facsimile edition of one of the best Sixties underground magazines: The San Francisco Oracle. Content: Introductions by: Metzner, Hoffman Ram Dass and Levine (Recollections), Allen Cohen (Origins, Acknowledgments, the making off the Oracle Facsimile and a Brief History) and J.M. Jamil Brownson (An additional historical note). All issues are faithfully reproduced. The facsimile edition was limited to 1,700 copies. Color end-plates are by Rick Griffin