Be the first to review this product
€450.00
In stock
SKU
Real Free Press Illustratie
Add to Wish List 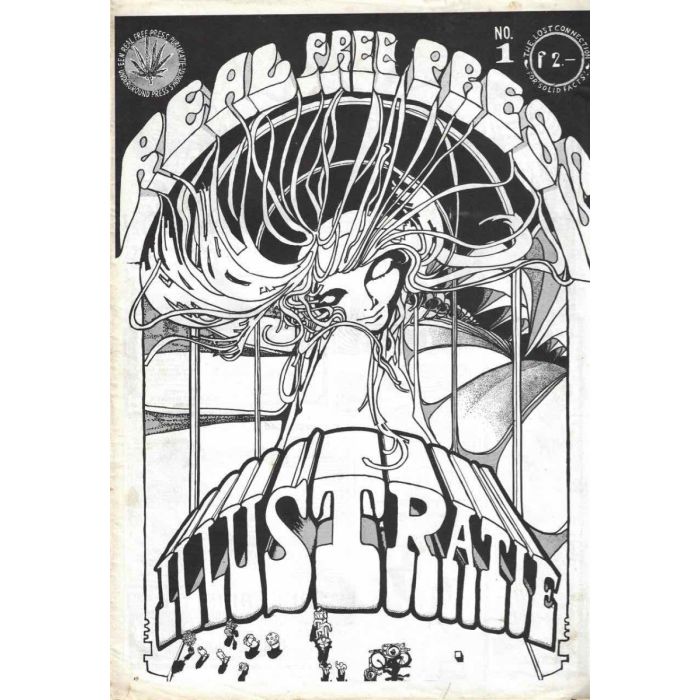 Real Free Press Illustratie - Offered is a complete run of 6 issues of one of the most important Dutch underground magazines, hand-written and edited by Robert Olaf Stoop. Each issue contains American underground comix and articles from other UPS journals.

Robert Olaf Stoop (1945-1998) - Olaf Stoop’s first claim to fame consisted of inserting Provo pamphlets into the right-wing daily newspaper De Telegraaf at the Schiphol airport book stand where he worked. Roza’s Lotgevallen (1966), created by Stoop, is considered to be the first alternative comix publication in Europe. With Martin Beumer, he co-founded, the Real Free Press (Amsterdam, 1965-1980) and imported American, British and French underground comix. Between November 1968 and April 1974, they published six issues of the Real Free Press Illustratie in which work was reproduced of the top of the American alternative comix scene, such as Robert Crumb, Gilbert Shelton, Spain Rodriguez and S. Clay Wilson, as well as illustrations by European artists as Aad Veldhoen and the Antwerp collective Ercola. Beumer was largely responsible for the translations, while Stoop provided the hand-lettering for the articles. The Real Free Press published comic books by Wallace Wood, Winsor McCay, Bud Fisher, George McManus and others.