Be the first to review this product
€85.00
In stock
SKU
KoeCrandt special - Sperma songbook
Add to Wish List 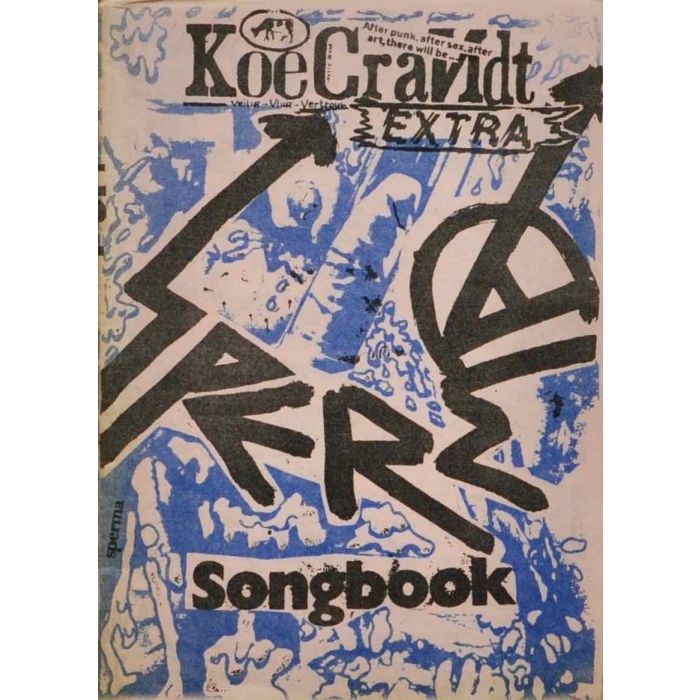