Hapt consisted of contributed pages stapled together by the editors 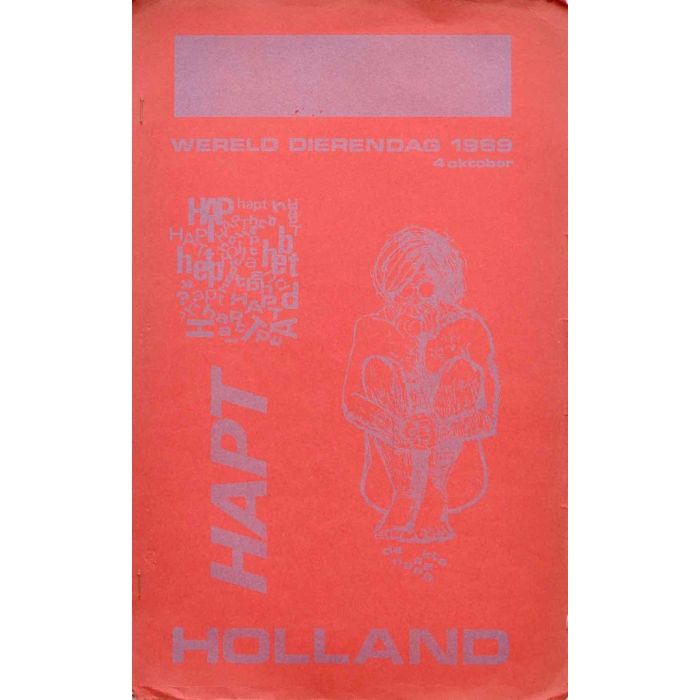