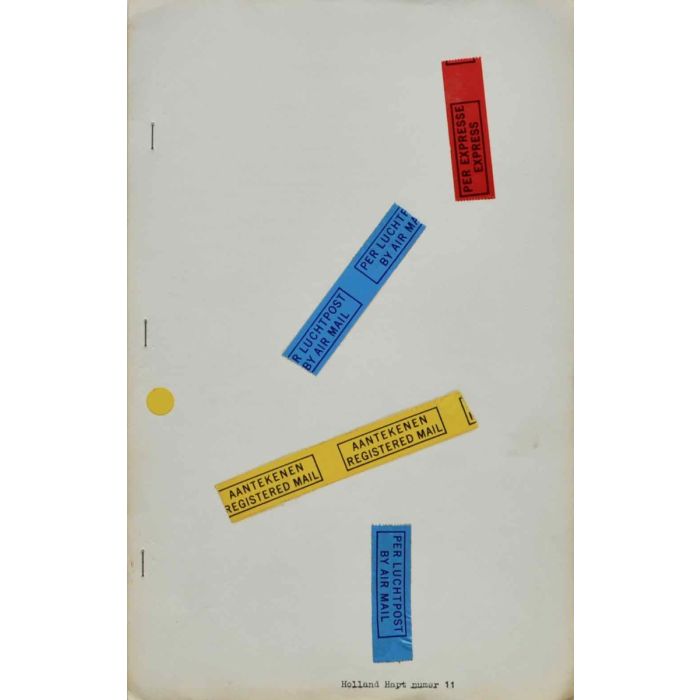 Steef Davidson et al. (Eds.) - Holland Hapt #11. Content: The Living Theatre (from DAK); Garden of consciousness (From HAPT UK); Zaandam Hapt again; Diggers and capitalism; Save our planet (Pollution); Earth Peoples Park; Change and how to get there.