Be the first to review this product
€70.00
In stock
SKU
Deskundologie Rotterdam
Add to Wish List

Catalog of an exhibition of Deskundologie and the Insect sect 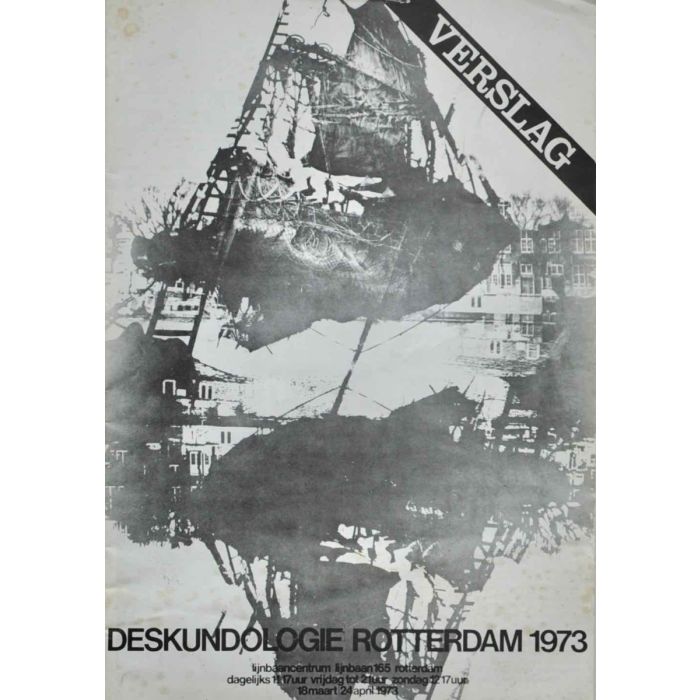